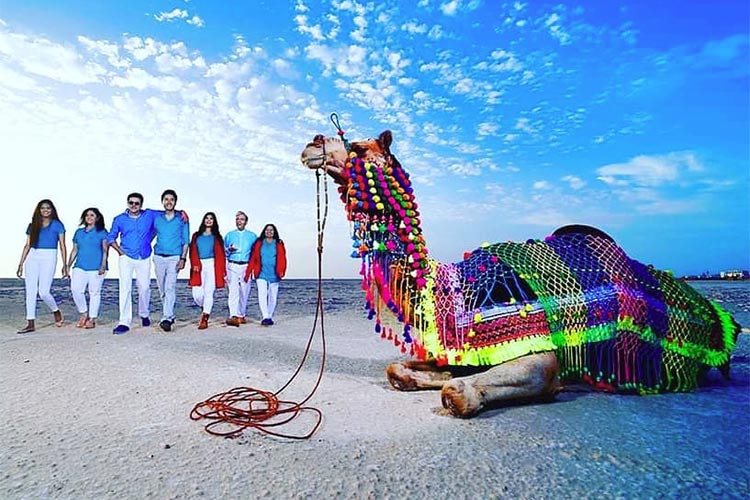 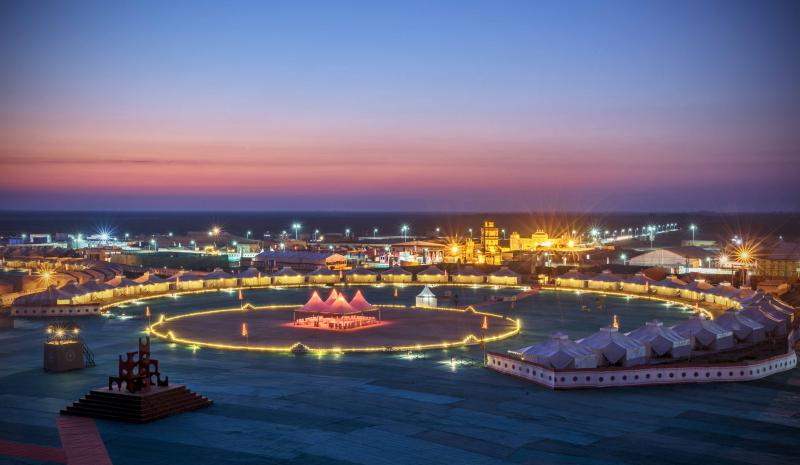 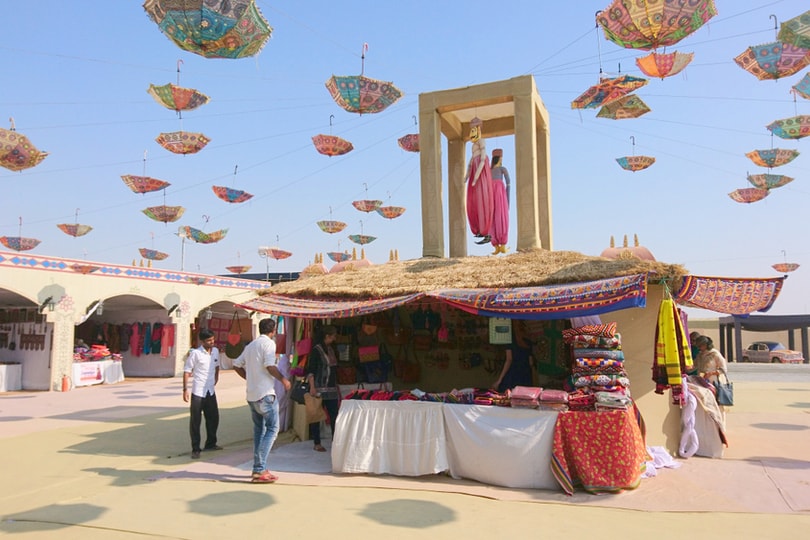 Gujrat , whose most famous son was Mohandas Karamchand Gandhi – a seemingly frail little man with a will of iron and a vision that realized the independent Republic of India. In many ways he epitomized his home state whose long and sheltered coastline has, since time immemorial been dotted with ports that traded with contemporary cultures in goods as well as culture and philosophy. The low lying marshland og Kutch is full of interesting and unexpected encounters. The region can be divided into salt flats and deserts of Great and Little Rann, and the low hill and plain of the northeast. Sparcely populated and still relatively untouched by globalisation , even tourism for that matter, tribal culture and heritage flourishes in all its glory. There are temples, forts palaces and museums with unique stories, legends and antiquities to explore Ahmedabad, Bhavnagar, Palitana, Rann, Kutch enough to have planning during full moon on white sand.