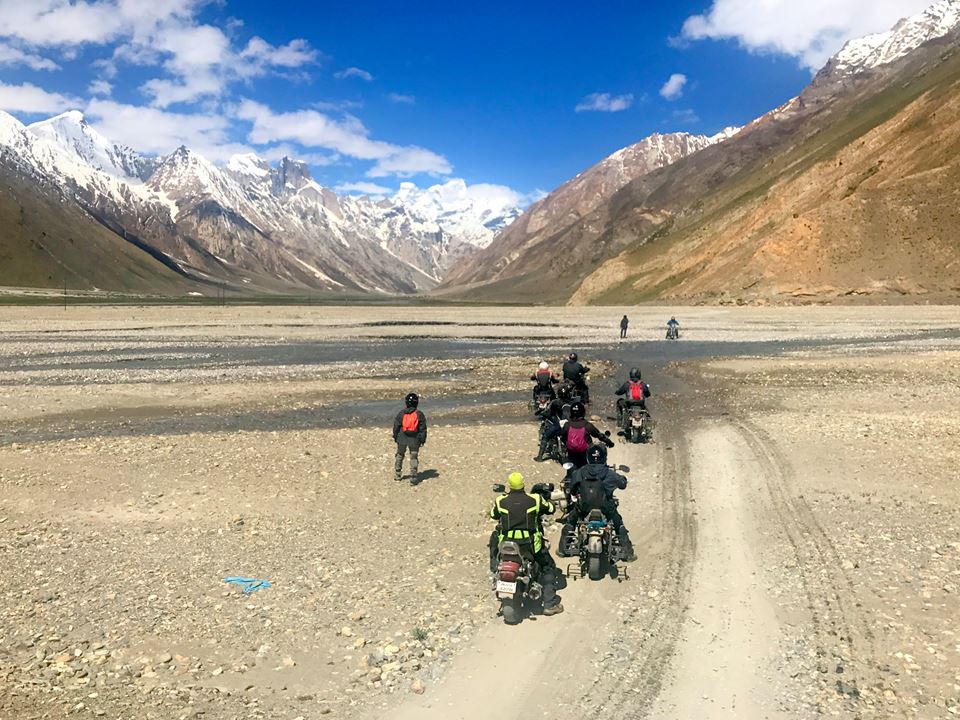 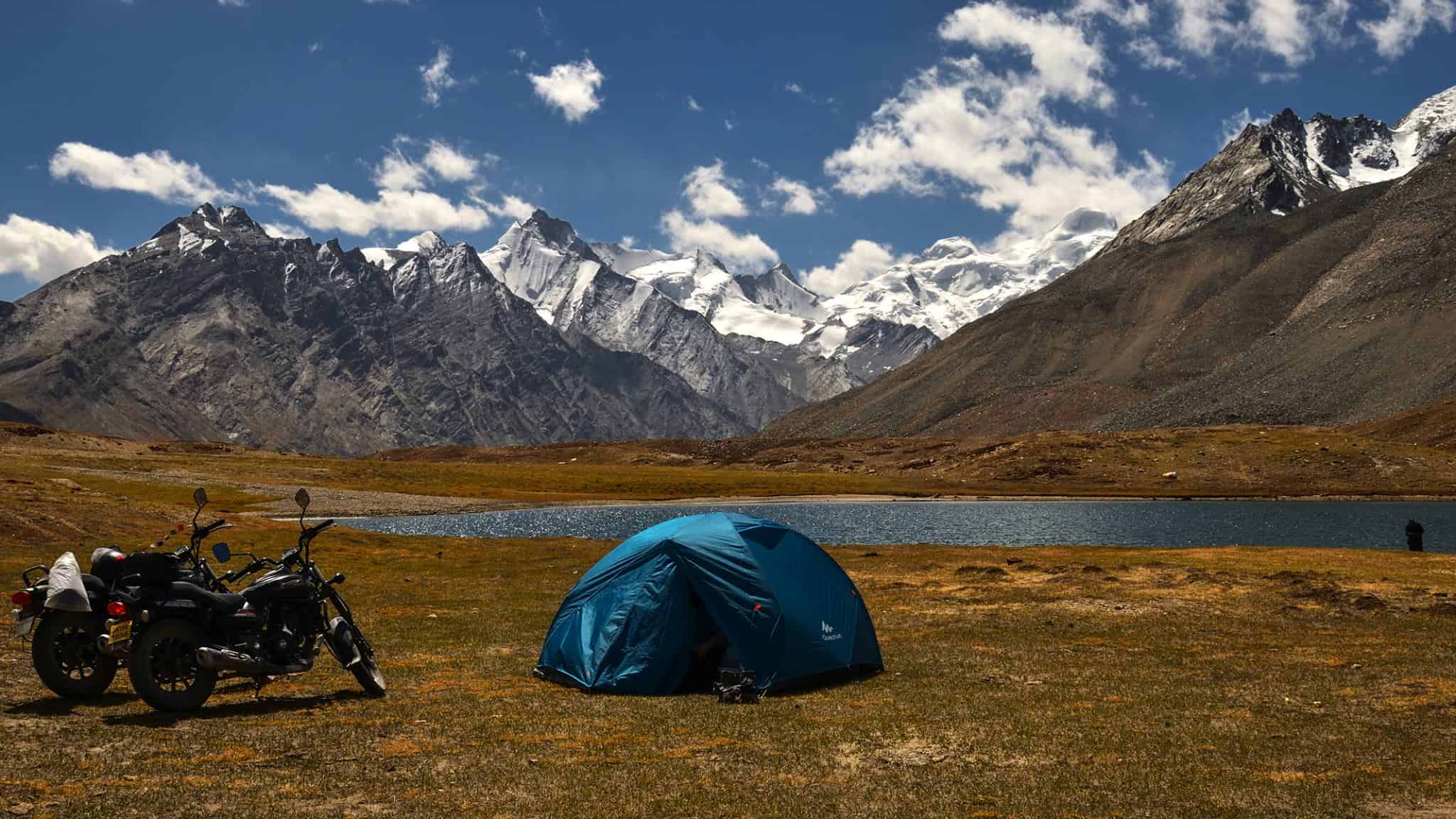 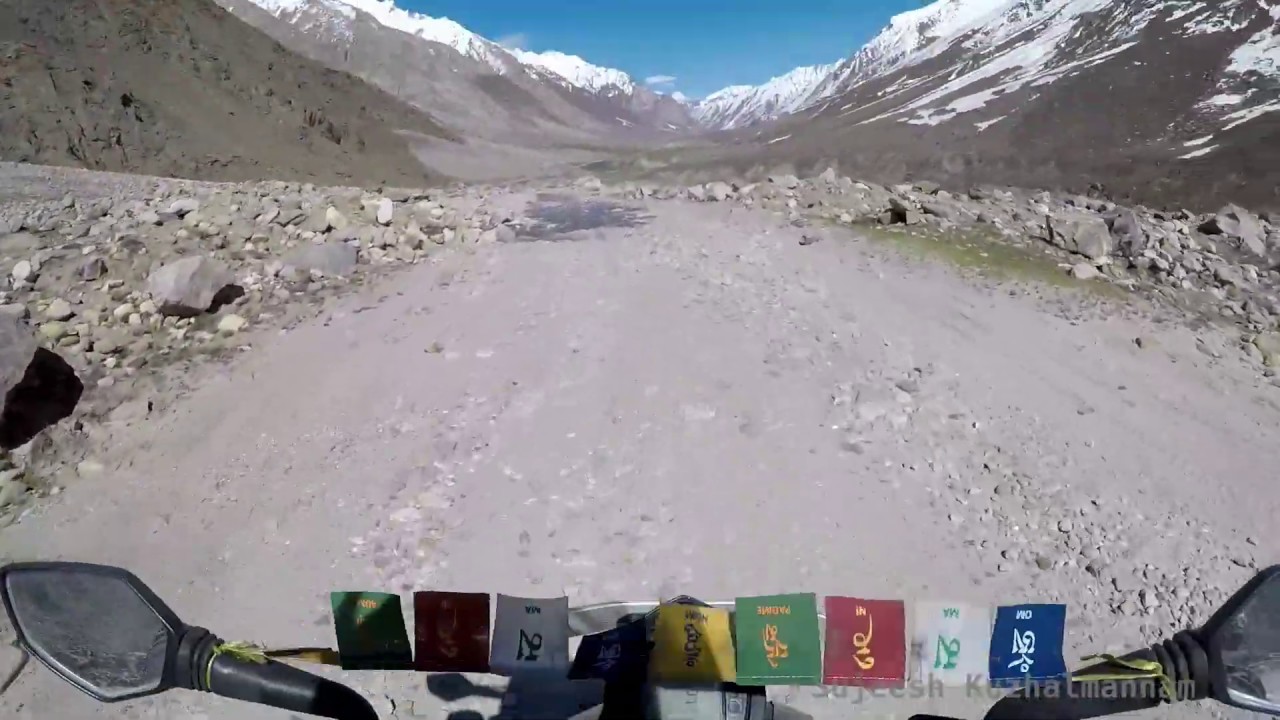 
They have never lost their cultural and religious heritage since the 8th century. This is also one of the rare regions in the Himalaya where traditional Tibetan culture, society, and buildings survived the Chinese Cultural Revolution. Since last 20 years, the opening of the roada and the massive movements of tourists and researchers have brought several changes to the traditional organisation of Zanskar.
This road runs through some of the beautiful places well known as Srinagar, Kargil, Padum / Karsha, Rangdum, Kargil and Leh. However these words are so small to explain the entire experience.

Explore the native culture, food, and thousand-year-old heritage by interacting with the warm, and gregarious locals.