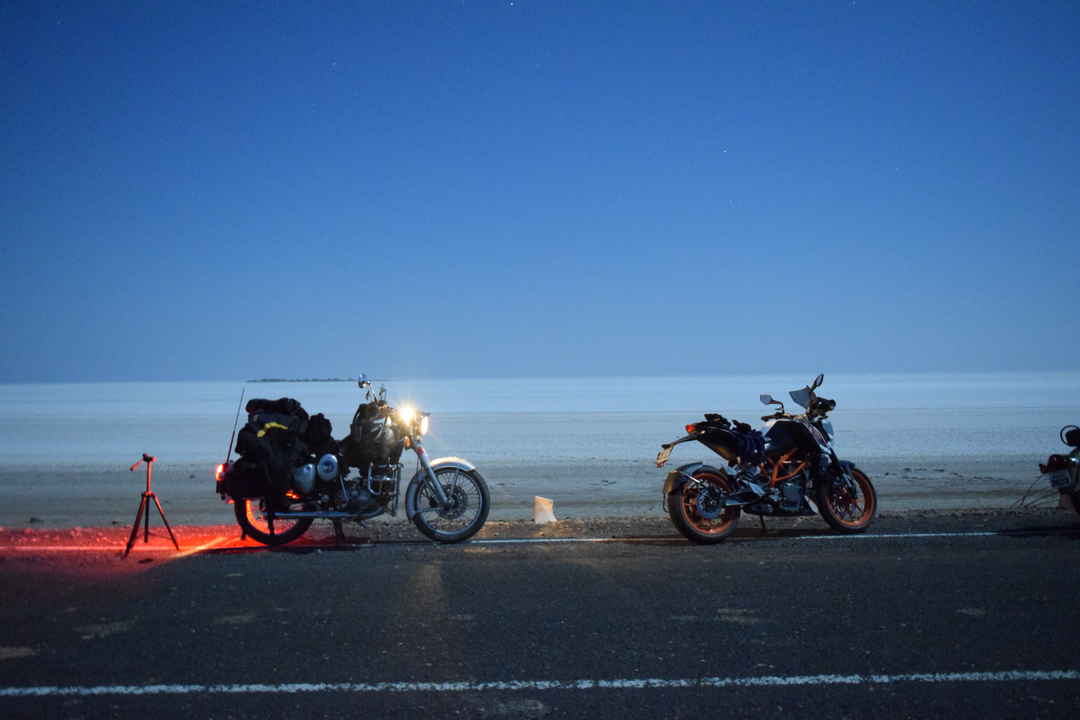 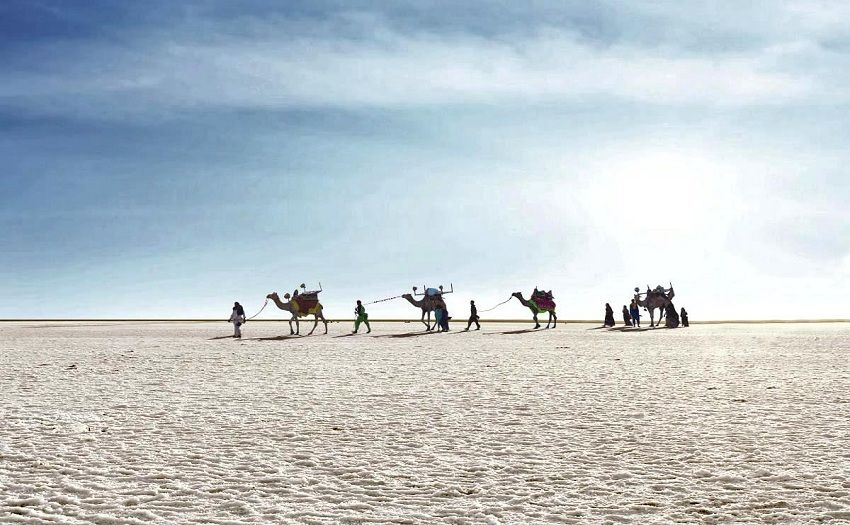 This journey will take you through a motley mix of landscapes. There are the endless miles of scrubland that offer panoramic views of the blue sky meeting the dusty earth with patches of green to break the monotony; and the Rann itself, large, isolated, sparkling and beautiful. Then, there are the narrow roads that run along villages, past women wearing backless blouses and colourful lehengas (a flared, long skirt), shepherds with weatherworn faces under their large white turbans, as well as herds of sheep, the bane of any driver’s existence. Add to this the sumptuous Kutchi cuisine, and Gujarat becomes a must-visit on every road.

Join us on this unique road trip that will take you through deserts, wetlands and crystal blue beaches in a matter of days! Visit the unexplored salt marshes at White Rann and experience the freedom of driving on a 7000 sq km dried seabed in Little Rann.