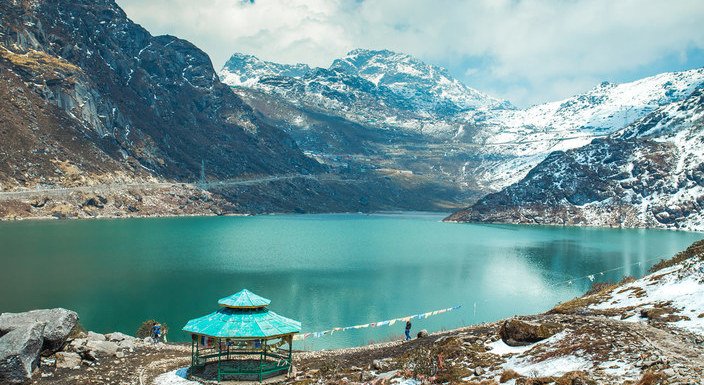 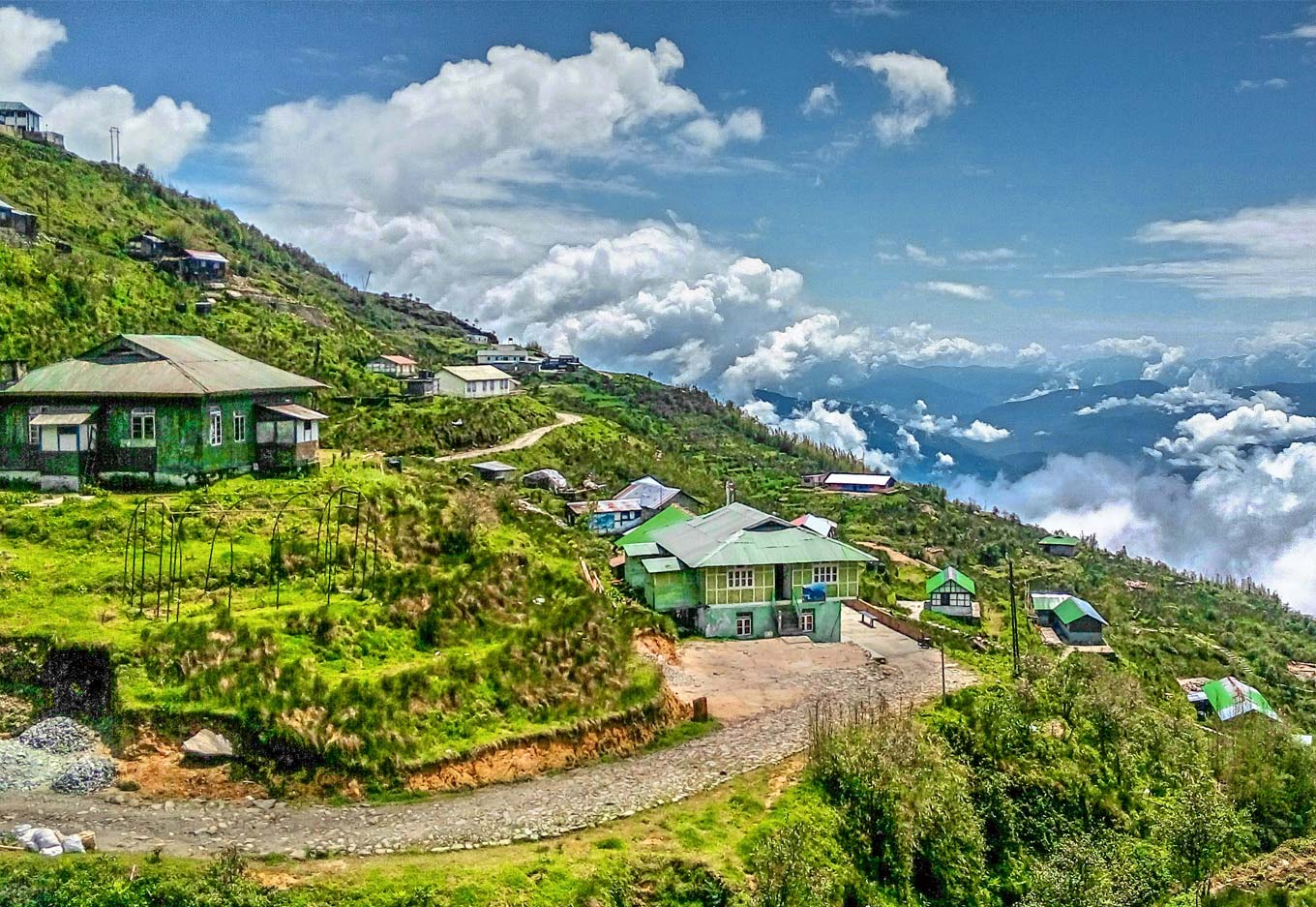 This itinerary takes you through Bengal and Sikkim together with the third highest peak in the world and the highest in India, Kanchanjanga, 8586 meters above sea level. Darjeeling is the picturesque hill town of eastern India and allows you to enjoy the majestic beauty of Mount Everest and Mount Kanchanjanga. Visit in particular to the Tibetan monastery of Ghoom, where a huge golden Buddha statue is kept. The city of Gangtok is the city like fairytale places with beautiful houses on the mountain slopes designed in pagoda style.