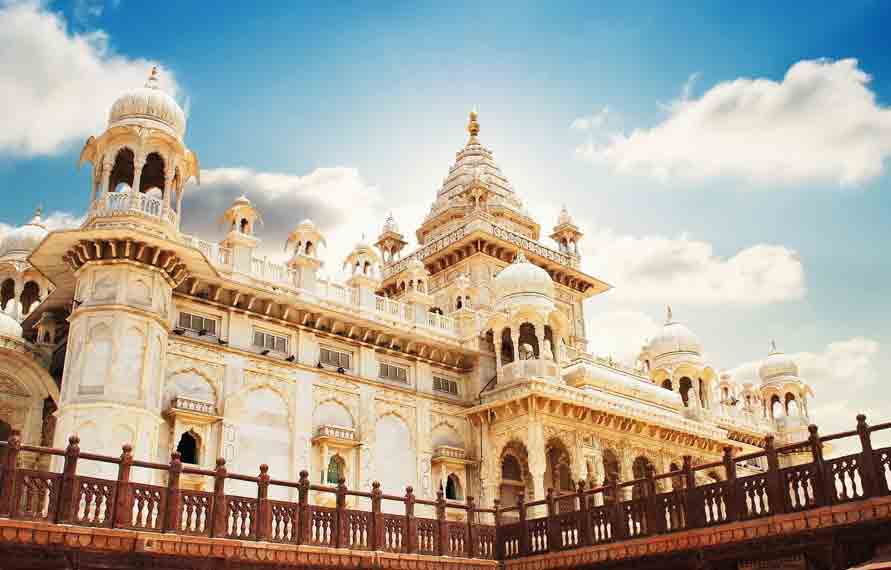 Classical Rajasthan tour, a tour package of 9 nights and 10 days offers you a chance to explore Rajasthan, a world-renowned state of India. During the tour, you visit popular destinations of this state - Jaipur, Jodhpur, and Udaipur. Along with this, you also enjoy sightseeing to other important cities of the country- Delhi and Agra. Some of the high points of the itinerary are halts at Fatehpur Sikri and Ranakpur Jain temples.

The tour package inclusions and exclusions at a glance
Whats included in this tour Items that are covered in the cost of tour price.

Whats not included in this tour Items that are covered in the cost of tour price.
BOOK NOW