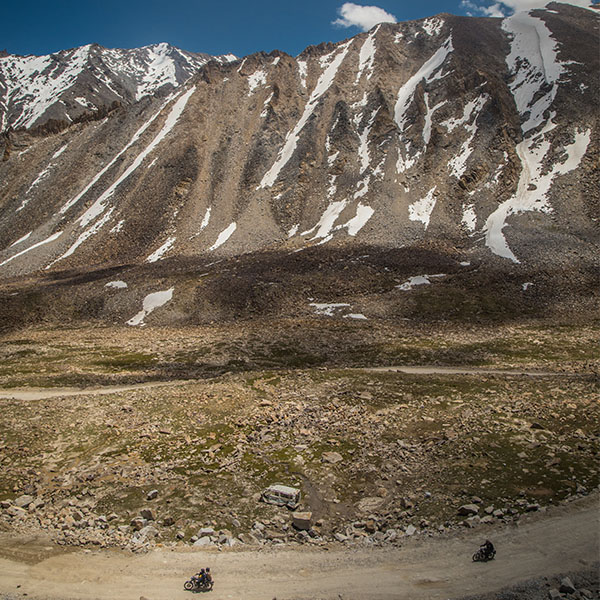 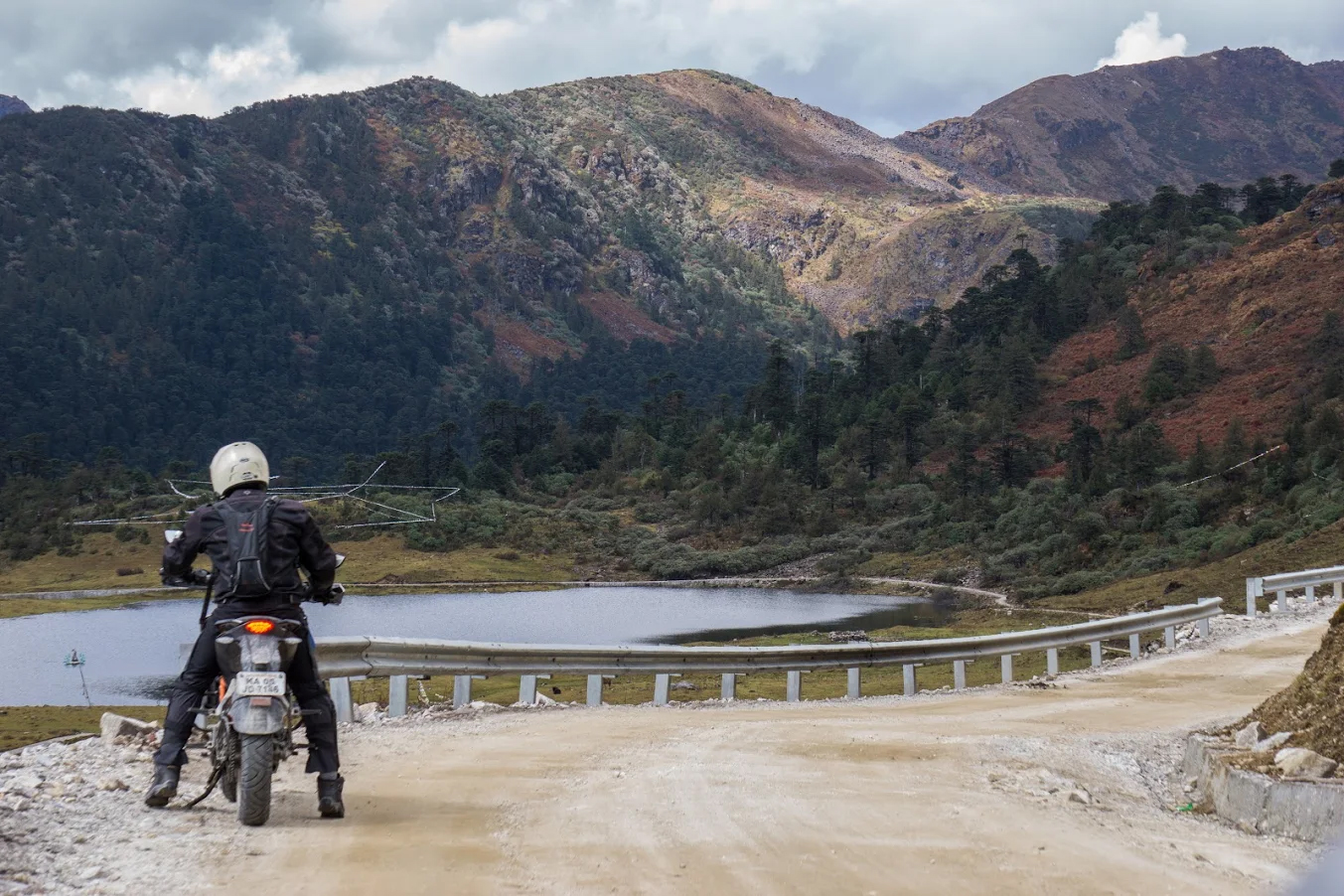 On this special motorbike ride, you are going to explore the mesmerizing terrains of Spiti Valley, along with the beautiful River Chandra, passing by many old villages and the breathtaking snow-capped mountains of Kinnaur Valley.

Spiti Valley is a cold desert freckled with green patches located in the Indian state of Himachal Pradesh.

Spiti is also translating as ‘The Middle Land’, due to its geographical position between the beautiful mountain valley in the Himalayas in between India and Tibet. Due to which it has a heavy influence of Buddhism culture in to the valley. Religion plays a major role in day routine life, whitewashed chortens, houses, colorful flags of prayers fluttering relentlessly in air. The region offers spectacular glimpses of the snow covered Himalayan ranges with scenic lakes, harsh highlands with the prayers of thousand years old monasteries overlooked Spiti River. 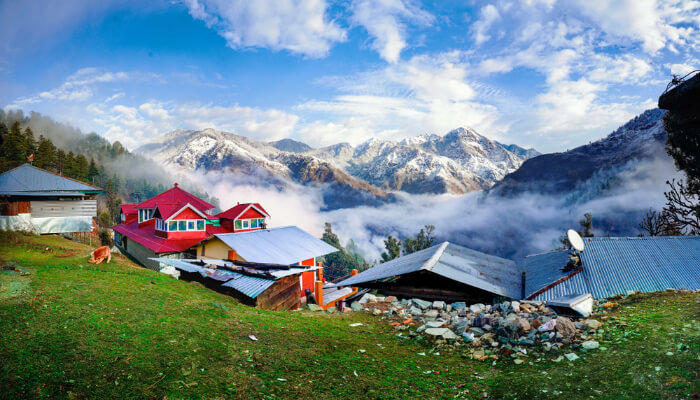 Himachal Pradesh is the heaven in the heart of the Himalayas with its flawless beauty of landscapes (dazzling mountain sceneries), pine scented forests, culture…

Trekking is a kind of walking, undertaken with the precise purpose of exploring and enjoying the scenery. It always takes place on trails in areas of comparatively unspoiled geographic area…