A journey of mythological tale, Mahabharata 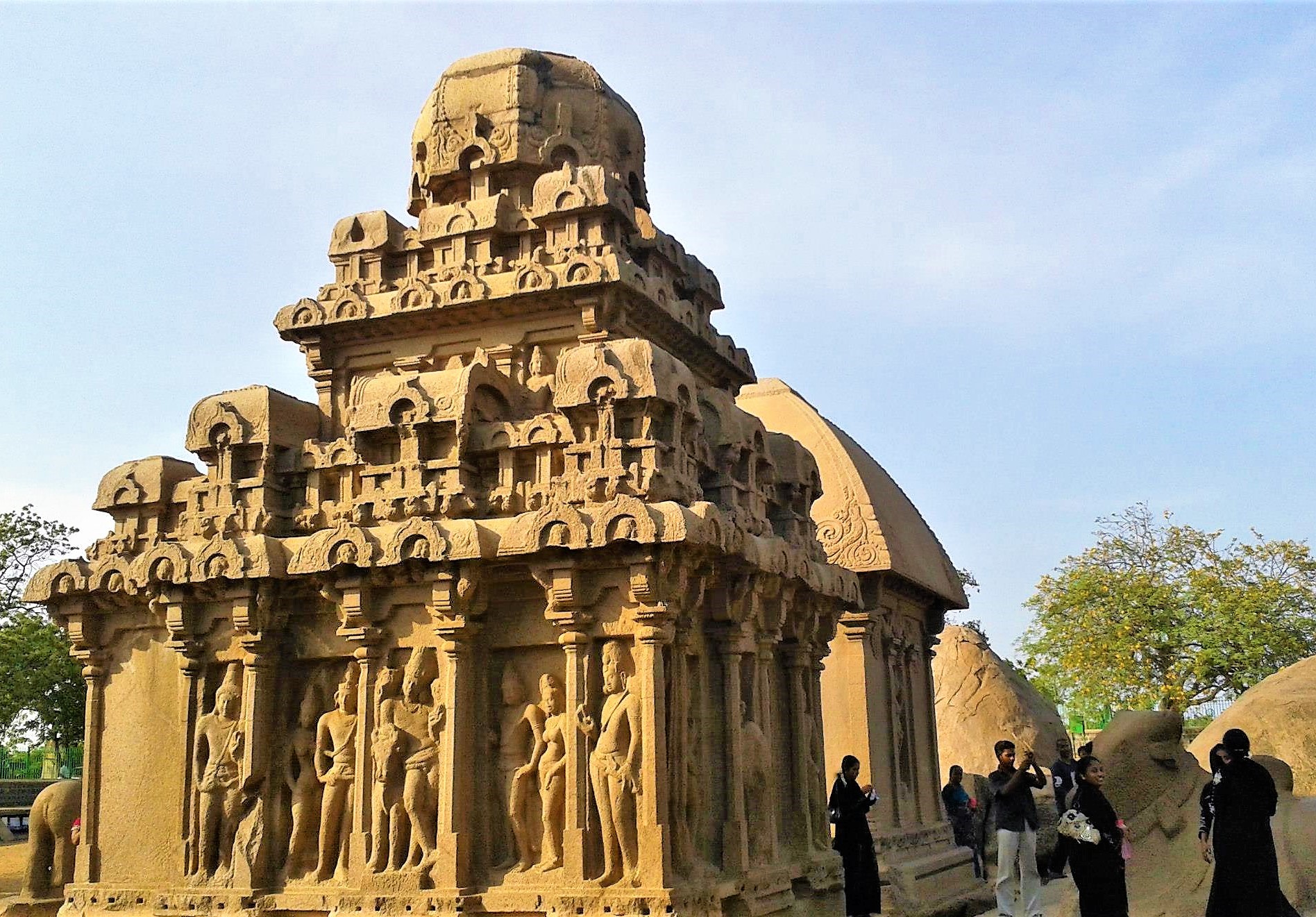 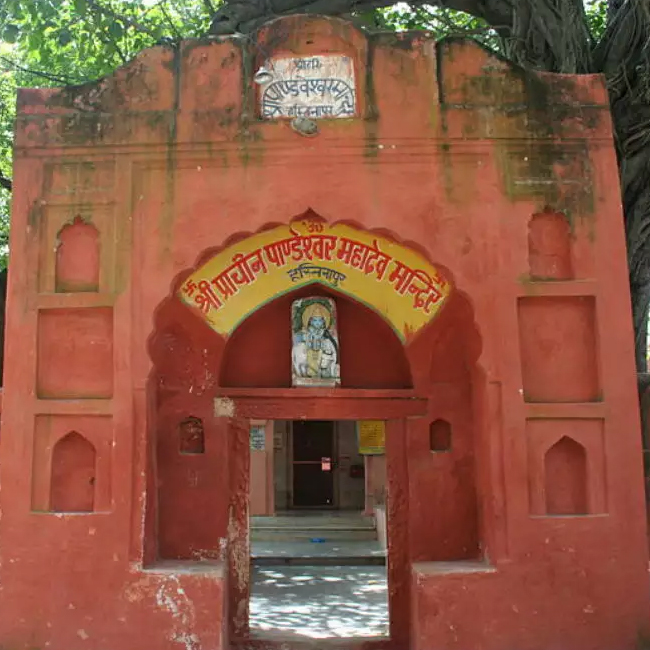 The culture, rituals and beliefs of this region is often linked with occult and mysticism as the region is underdeveloped which makes it relatively unexplored than other counterparts.

This region has a mythological significance. Its history dates back to the Jours of the Mahabharata. This region is also known as Panchaldesh so named after the Pandavas. According to local village lore, the Pandavas and Kauravas figure in the anthropology of the Tons valley and some families claim to be direct descendents of the two clans. These two cultures usually do not mix, and it is a rare occurrence to see the two cultures mix in terms of marriage or social custom.

Come and experience the pleasures of mountain biking as we take you on an exciting and wondrous journey through the scenic locales of Uttarakhand & Himachal Pradesh. A awe-inspiring landscapes, to the bubbling rivers; from the majestic mountains to the magnificent meadows of flowers & spectacular views of Cherry & Apple blossoms; every nook and corner of Himachal and Uttarakhand is studded with the best gem of nature’s treasure trove. Moreover, it has various ancient shrine and colonial edifices that mesmerize the travelers with an old-world charm. There are countless wild flowers and medicinal herbs, thick woods of flowering rhododendron, cedar and birch, waterfalls and fast-flowing streams. All this is set against a majestic backdrop of high peaks. The villages and their temples are remarkable examples of local wood work skill and come packed with fascinating legends.

It’s a journey from ancient mythological tale to Apple Valley!!!