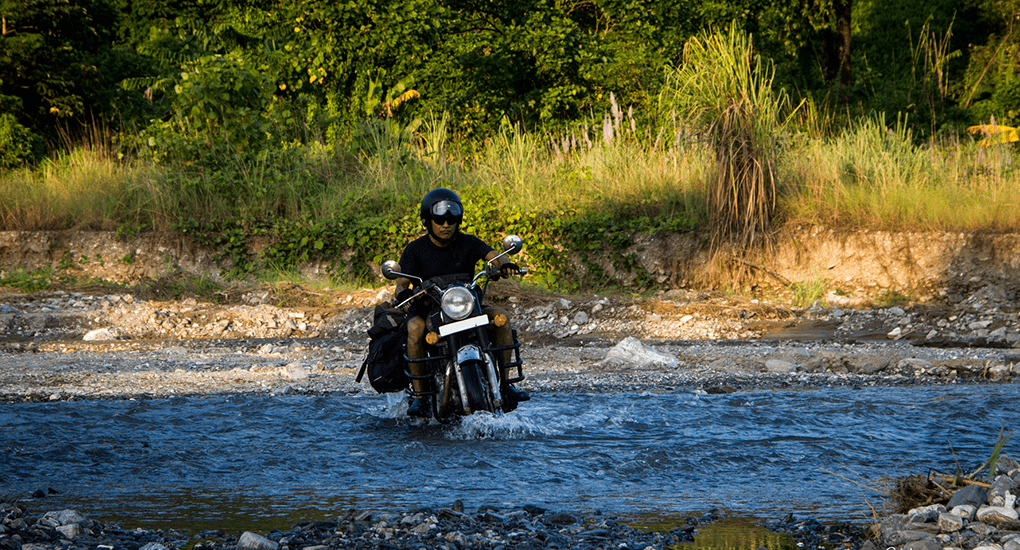 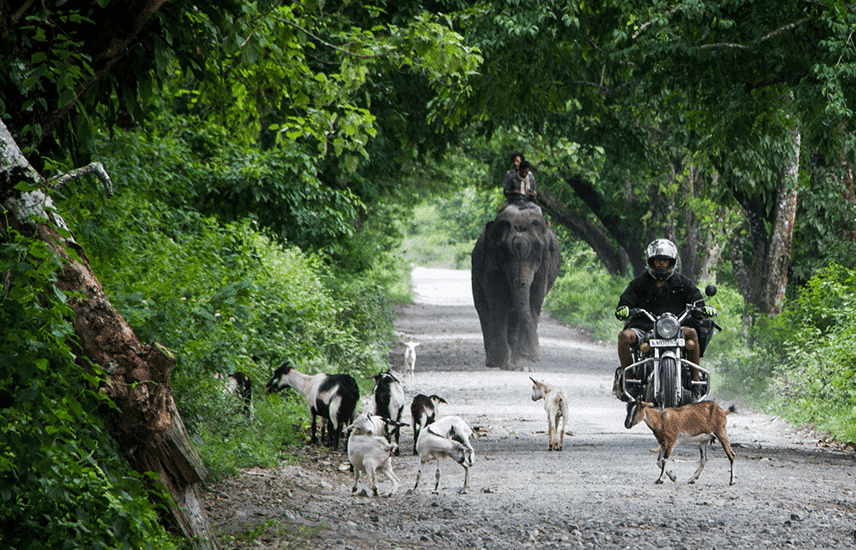 The Nagaland tribes celebrate their festivals with taste and fervor. Over 60% of Nagaland's population lives off agriculture and so most of their festivals revolve around it. They consider their festival sacred and therefore participation in these festivals is obligatory for them. The Festival takes its name from the hornbill, the sacred and highly respected bird, which is celebrated in folklore in most of the tribes of the state.