The Northeast could be compared to a huge emerald - lush, gleaming, and green. However, if you look closely, you'll discover that this diamond has a lot of facets – eight to be exact. The northeastern Indian states of Arunachal Pradesh, Manipur, Assam, Meghalaya, Mizoram, Nagaland, Tripura, and Sikkim form a beautiful octet.

During the British Raj in the 19th and 20th centuries, the Northeastern states that we know today were founded. Under the influence of British missionaries, many people in the region converted to Christianity. When India acquired independence from the British, Assam and the princely states of Tripura and Manipur made up the majority of the Northeast. Following that, the states of Nagaland, Meghalaya, Arunachal Pradesh, and Mizoram were created from the larger state of Assam. In 1972, Manipur and Tripura were given full territory. Sikkim became the eighth and final state in the Northeast in 2002, joining her sisters.

You'll tour some of the most environmentally friendly tourist destinations, experience the distinctive flavors of bamboo and soybean woven into the cuisine, explore the beautiful Kaziranga National Park, and soak up the spiritual aura of the calmest Buddhist monasteries.

Every state has its own distinct personality, culture, and traditions. So, today, we'll put these options in front of you and let you choose which state you'd want to try. All we ask is that you surrender to Northeast Tourism's charm and begin arranging your vacation here. 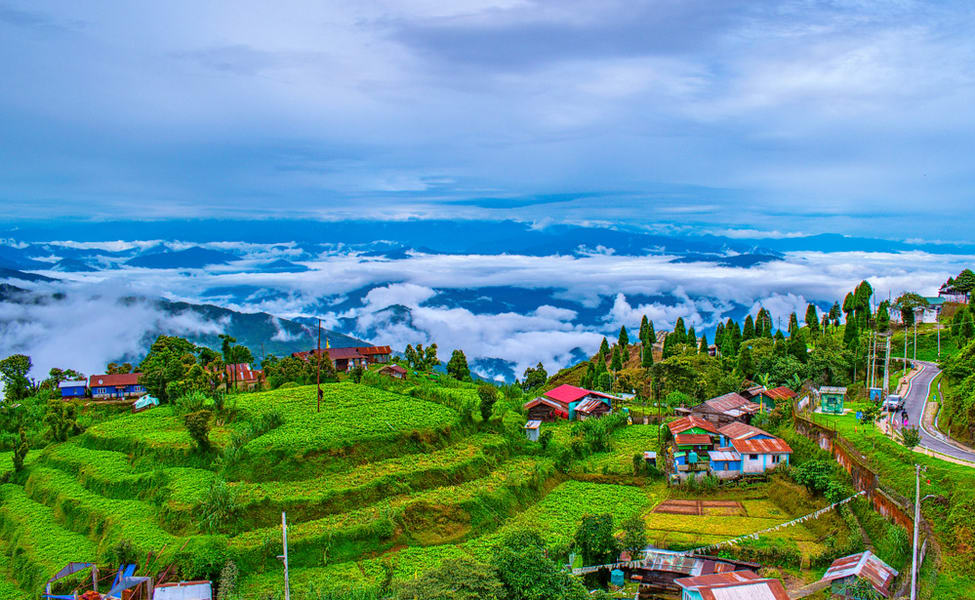 Ranging from the shores of the Bay of the geographical region to the height of the Kanchenjunga, the third-highest peak within the world and therefore the highest in Republic of India, this region offers a picturesque variation in landscapes… 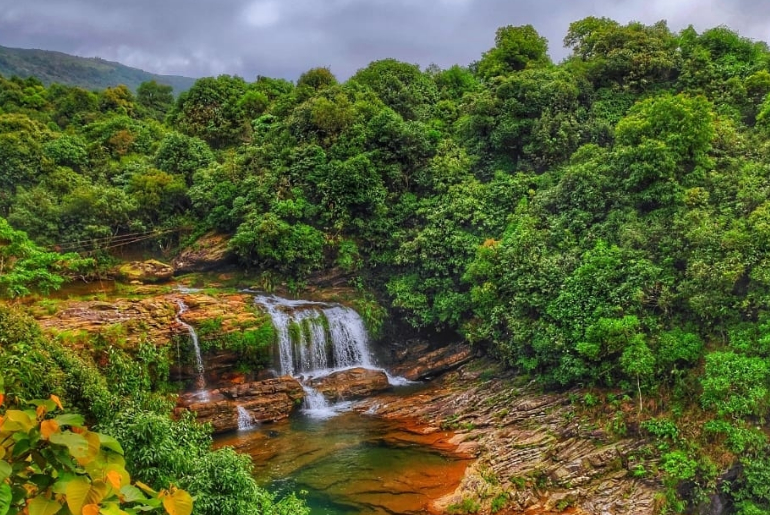 Here are some of the country's densest forests, interspersed with high Alpine meadows. The area is a paradise, with rolling hills and lush greenery. The orchids and other brilliant flowers that thrive in the region's high humidity are particularly… 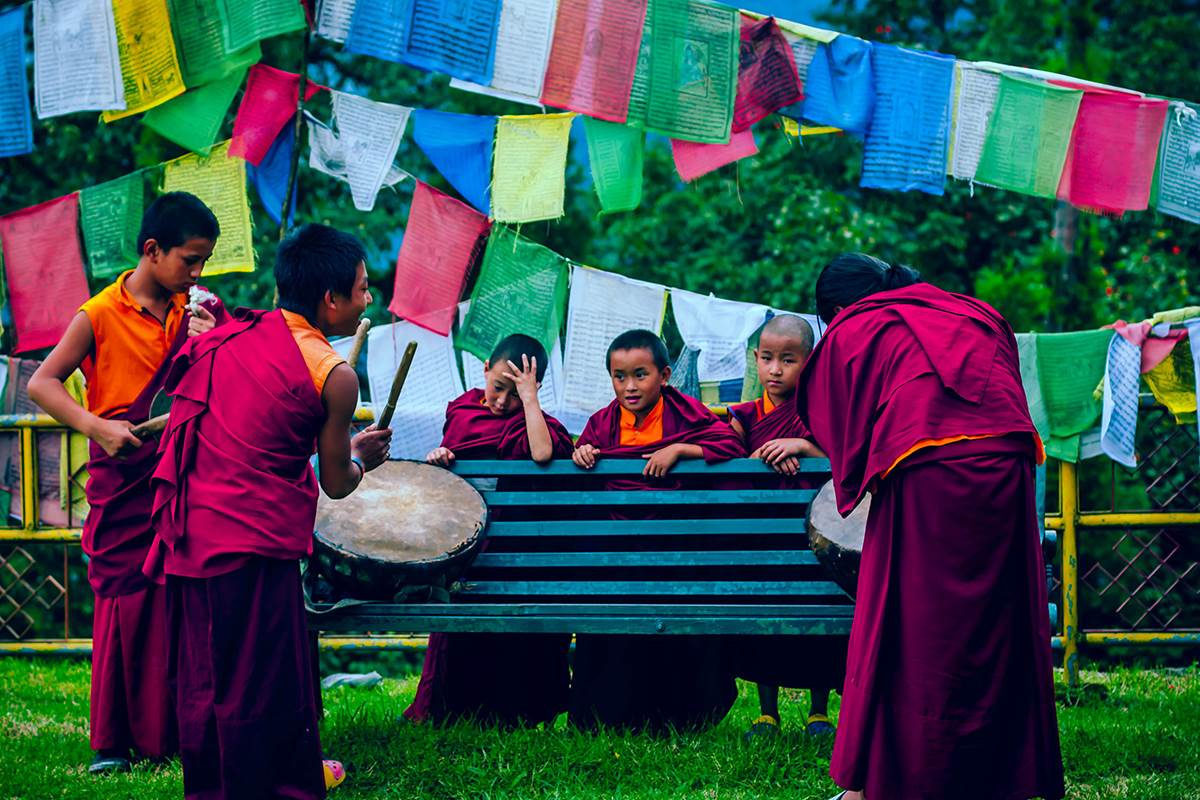 ARUNACHAL PRADESH IS THE LARGEST North Eastern state, sharing borders with China and Myanmar. Home to more than 125 tribes. It is also the birthplace of 6th Dalai Lama. Arunachal Pradesh is also known as the orchid state and a paradise to botanists… 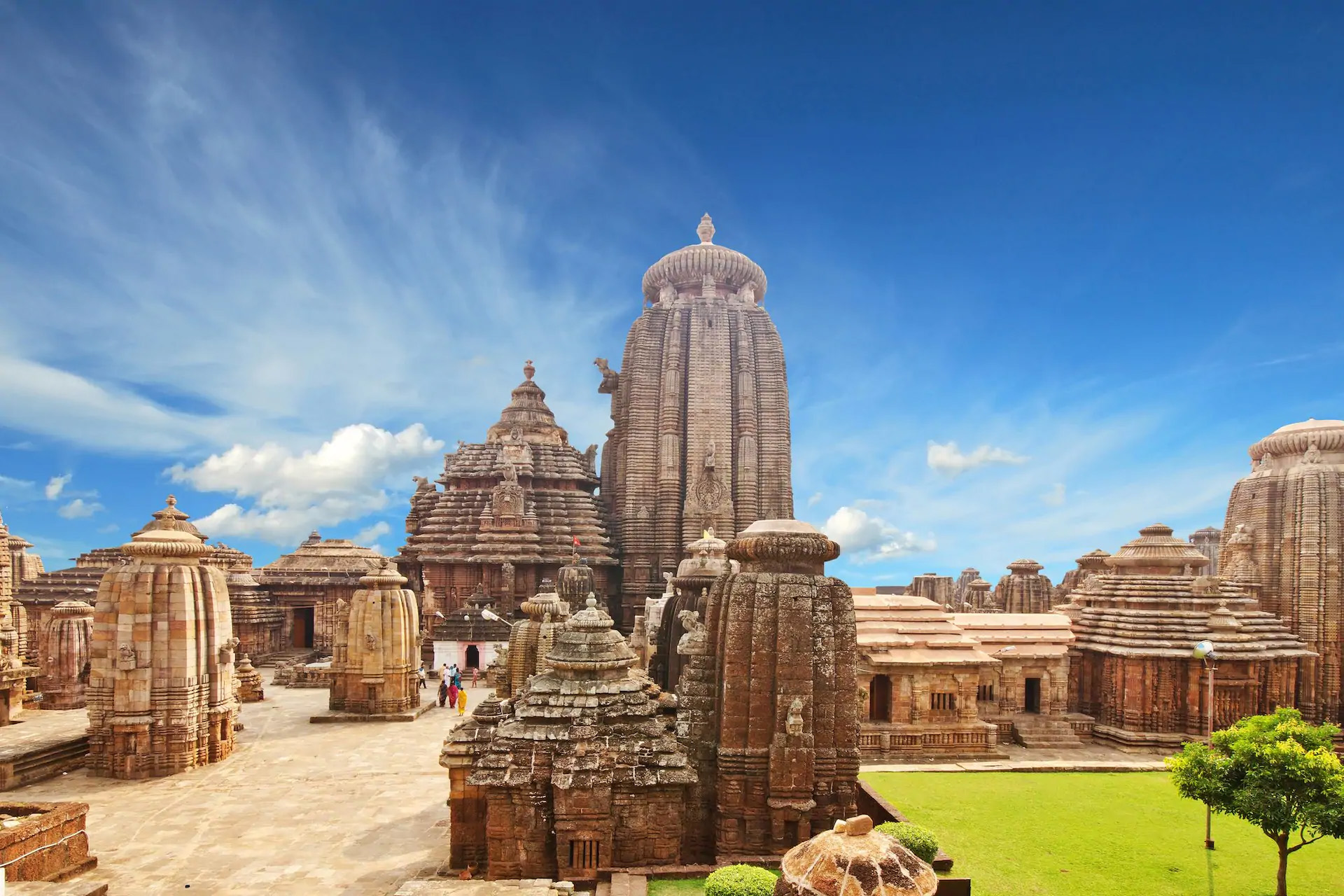 The Sun Temple & The East Coast

One of the bloodiest wars in ancient India took place in ORISSA, also known as KALINGA. It was here that, revolted by the destruction and heedless loss of life he had wracked in the battle, the victorious king Ashok converted to Buddhism…

Sikkim is a state in India. Sikkim, located in northeast India at the foothills of the Himalayas, is rich in natural beauty, with many picturesque lakes, flowing waterfalls, and lush green deep valleys. A holiday in Sikkim usually includes visits to stunning Tibetan Buddhist monasteries, in addition to thrilling treks across mountain passes and around pristine lakes. Rafting, kayaking, mountain biking, and mountaineering are all popular activities among adventure seekers…